HST clients have expressed their complete satisfaction on the services we provide. Whether it is an individual, team, minor hockey association, school program or full-scale sports facility, HST delivers.
HST Consulting
Sign Up

Since his retirement from professional hockey in 2004, Shawn has spent the past decade offering his services to all levels involved in the game today. This includes Pre-Novice players right up to players currently playing in the NHL. Shawn is a big believer that the player should get the credit for their success and his coaching, instruction and support are just tools his players are using effectively to move up the chain. Shawn has coached and trained thousands of players since 2004 which included Minor Hockey Programs, School Hockey Programs, AAA Spring Hockey Team, Prep Hockey, Junior A, Small Group and Individual Training. The list is more extensive and the players are many, but it is never about personal recognition for Shawn. “I have been given this path to provide players with what I know and to help them get to the next level and that’s my job." He often tells players. “I have been where you want to be and I can show you how to get it and how you can also loose it!”

Shawn is currently running a French high school Prep Hockey Programs in Hawkesbury, Ontario. This program focuses both on academics and hockey to help players move to the next level. Being a former coach and owner of the Hawkesbury Hawks Jr A Club, Shawn felt it would be a great opportunity to help get players ready for the Junior A level.

HST is not only about on ice. HST also manages a lot of businesses off the ice which can be viewed in the service section of this site. Every business, parent and players wants the perfect plan which in the game of hockey is virtually impossible. What HST can do is help you with the process and give you every possible chance for success both on and off the ice depending on your needs.

For a consultation register online on the homepage and Shawn will contact you directly to set up a meeting.

HST offers small group on ice personal training programs for players looking for “attention to details training.” Many on ice hockey training programs crowd the ice with 20-30 players and just don’t get to achieve the individual needs the players are looking for. HST Summer Training Program takes small groups that are level appropriate and works with those individuals on their specific needs. Since HST has adapted this specific program the demand has been high and the players who have done our training have been more than satisfied with the results. Space is limited so register today to secure your spot.

Available  only for Midget, Prep School, Junior, College, or  Pro . 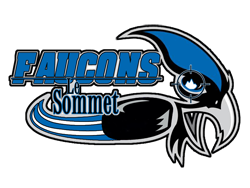 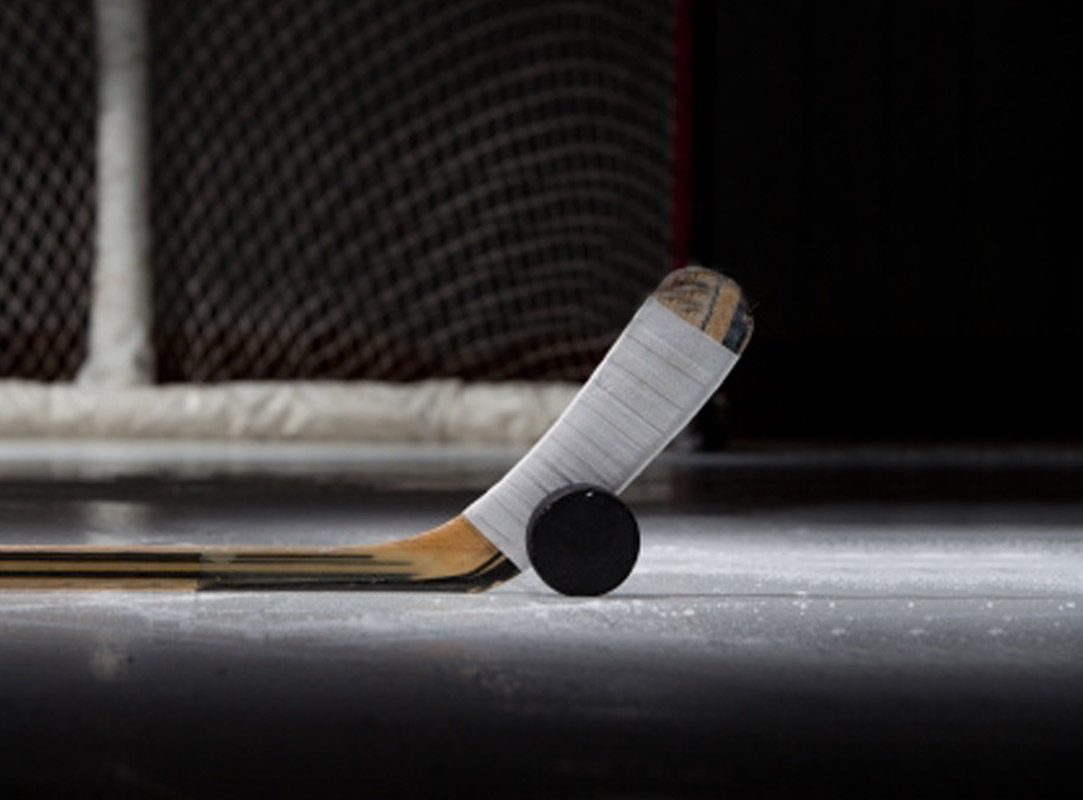 HST's diverse business will allow for you to be completely informed in all aspects related to the game of hockey both on and off the ice.

HST has a vast amount of knowledge and resources in the services listed below which are essential to having success in the game of hockey today. Weather you are trying to get more physically and mentally stronger, finding a place to play, figuring out short and long term expenses or trying to get your local hockey association more competitive; HST can provide your with what you are looking for. For more detailed information on each of the services offered below call today 514-963-3463. These services can cost thousands of dollars each. Let HST and its staff put the right package together to meet your needs and your budget. 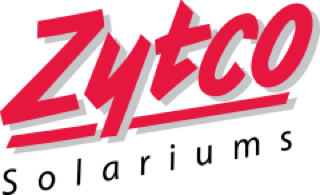 Contact us via email or fill out the form below: